The Importance of Visibility

Recent research by business executives active in Africa looking at communication efforts to African markets identified a specific set of factors of key consideration. Among them was visibility. The research, conducted by Pather (2014)*, highlights that product visibility is a strong factor influencing the consumer throughout the consumer decision-making process. The research notes that brand executives believed that the more visible the brand is, the more the companies are able to influence consumers in terms of their need recognition of the product, the collection of information.

Dangers of a Uniform Approach

Many brand efforts go wrong because Africa is regarded as one market. Africa’s complex diversity means that branding and marketing approaches will work only if they are adapted to very specific market segments and consider their multi-dimensional nature. 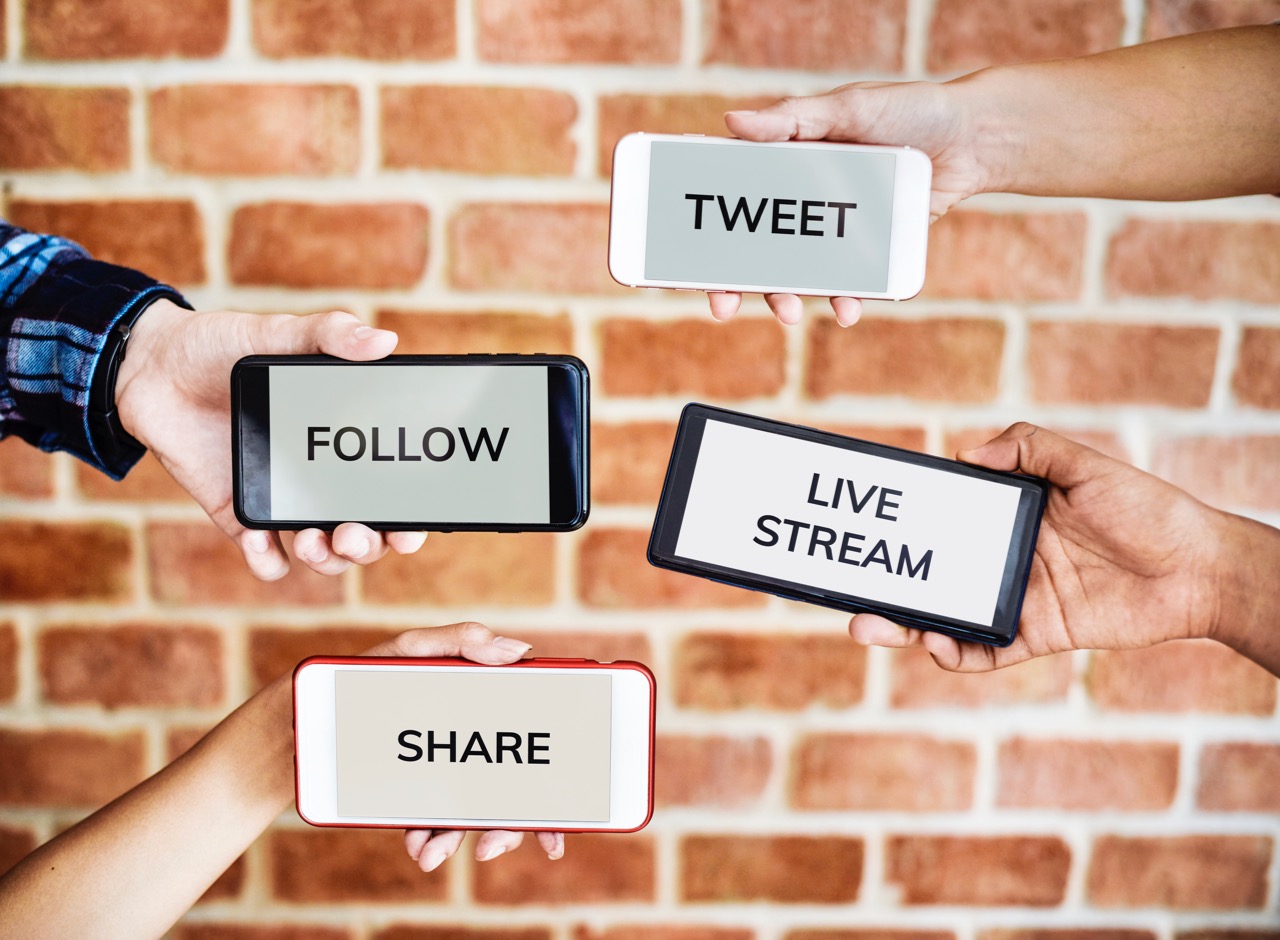 One of the factors in the economic growth of African countries is the improvement in telecommunications on the continent. Africa is set to become one of the main growth success stories for the telecommunications sector in the next five years. The GSMA Mobile Economy Africa 2016 report states that 300 million Africans used mobile internet by the end of 2015, with an additional 250 million to be users by 2020. In Africa, there is a particular focus on mobile technologies that enable not only local but also cross-border communication and interaction. 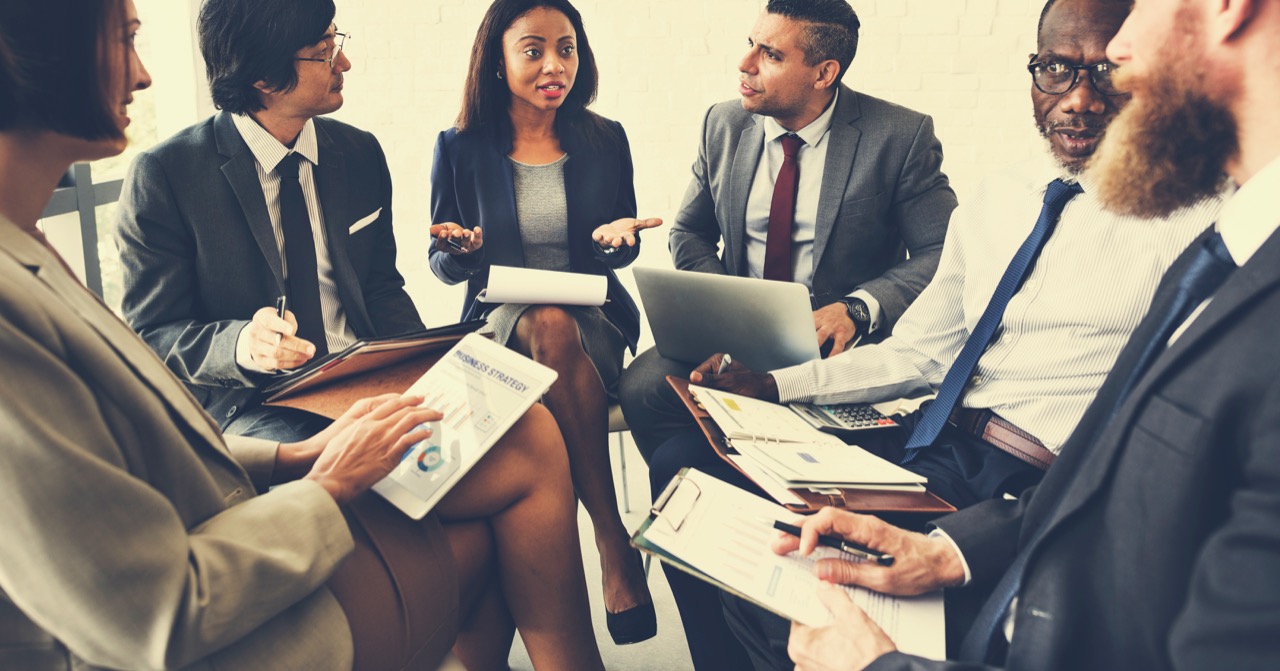 Marketing to the Growing Middle Class

Africa’s economy was ranked as the second fastest-growing in the world, with an average GDP growth rate across the 54 countries of 6 per cent, according to the IMF. Forecasts show that by 2025 not less than 60 per cent of African countries will have reached middle income status (World Economic Forum, 2015). Other forecasts indicate that by 2050 over 95 per cent of African countries now in the low-income category will have moved to the middle income group (World Economic Forum, 2015).

Africa is among the poorest regions of the world, with relatively low per capita income that the IMF estimates at US$700 per annum. According to the World Bank (2017), only one African country, Seychelles, was classified as a high-income country while 17 were in the lower-middle income group and 27 were in the lower income group. This last group, a segment referred to as the base of the pyramid (BOP), is large, diverse and grossly underserved.